For over half a century now, there has a been a flame war that has been burning hotter and brighter than the debates of Duracell vs. Energizer, Ford vs. Chevrolet, and PC vs. Mac combined. That war is the debate on which is better propane or charcoal. If you want to see some real mud slinging, you need to navigate your browser to any barbecue message board. Wait until after you read this article. Bottini Fuel is here to settle the debate once and for all. Granted, we have a dog in the fight, but that will not keep s from providing you with the facts of the case. 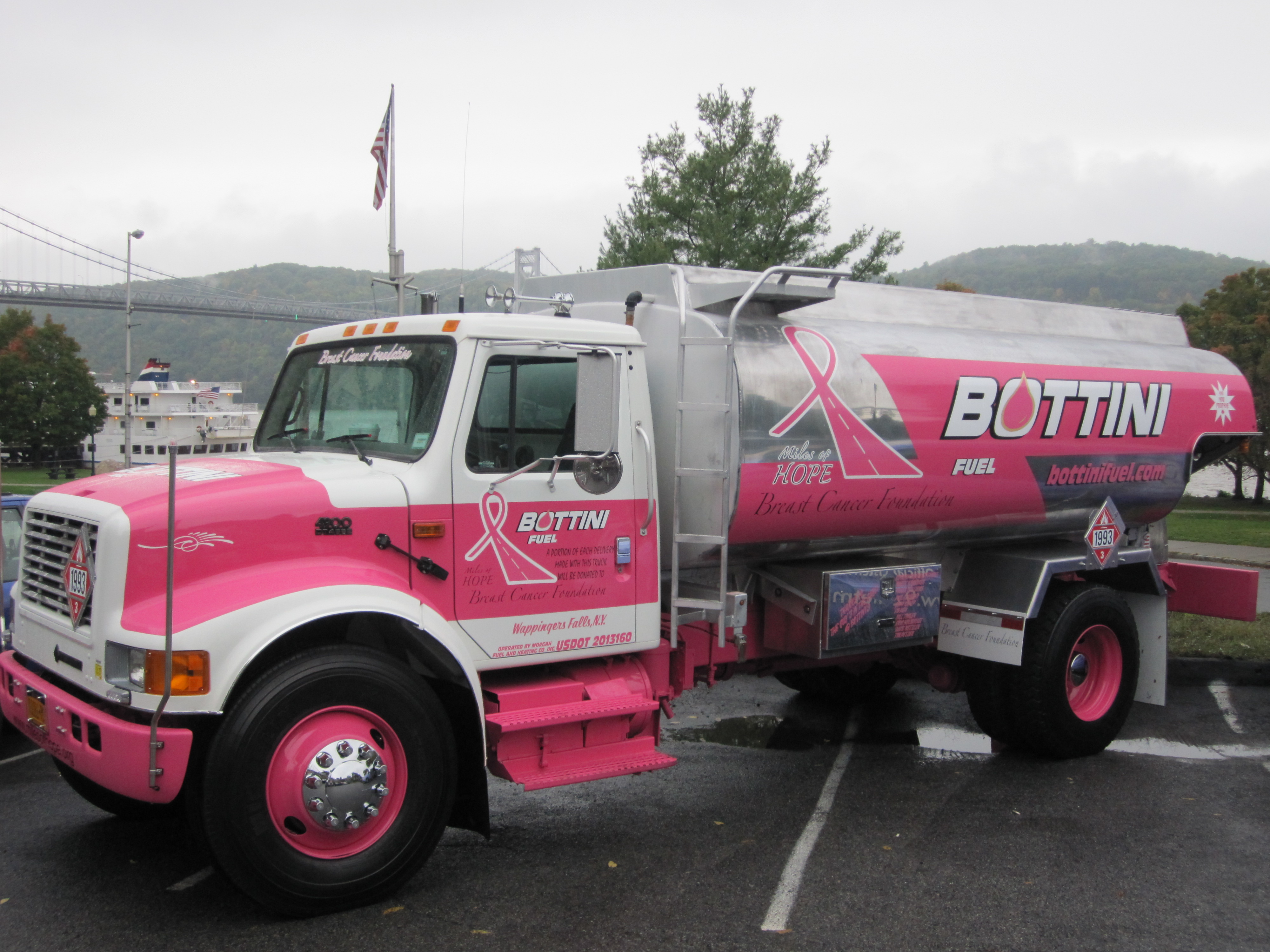 Before we go much further, you need to know that there are three types of cooking when it comes to barbecuing. The first is known as high heat direct radiation cooking. This is where you place the food that you intend to cook directly over the heat source and is commonly used for searing in flavor. The second is known as indirect heat convection roasting. This method is used for things like whole chickens, and roasts. You move the food away from the direct heat because it will cook the outside and leave the inside raw. To cook the inside to the proper temperature will burn the outside. Last, but not least, there is indirect heat smoke roasting. This is where you use warm air to cook your food. Commonly this method is used for ribs and briskets and is called smoking.

The biggest argument usually comes when people are trying to argue the taste of propane vs. charcoal. We are not going to lie to you, there is a taste difference between the two. Once is more of a bacon taste (propane) and the other tends to have a smokier taste (charcoal). While you can make your charcoal fires produce less smoke, this entirely defeats the purpose of the method altogether. The problem comes, for most, when it comes to the taste of petrochemical when a person uses a lighter fluid. This is why we suggest if you are using a charcoal grill, you should do so with a charcoal chimney or an electric charcoal starter. This will eliminate that taste.

The next argument, which isn’t really an argument at all, is the one of control. Many advocates of propane site that when you cook with propane you have a greater amount of control. This is simply an indisputable fact. You can turn down the heat of a propane barbecue, but you can’t do that so much with a charcoal barbecue. While you can spray some water on it or close the damper, you still can’t kill the heat very quickly. This can lead to overcooking and nasty tasting food.

At the end of the day, Bottini Fuel wants to remind you that it only matters about personal preference. While there are some great uses for charcoal, we believe that the superior taste and control should be enough to win over the hearts of barbecue lovers everywhere.

Locate a storage facility within your area.